Hiroko Yakushimaru is a Japanese actress and singer. After passing the audition for the film produced by Haruki Kadokawa, she began her acting career. Along with teen idols Tomoyo Harada and Noriko Watanabe who debuted from Kadokawa Haruki Corporation, she was often dubbed as one of “Kadokawa Sannin-musume” in her early career.

Yakushimaru made her acting debut in the 1978 movie Never Give Up. In 1981, she came into prominence with Sailor Suit and Machine Gun, the film where she played the leading role and recorded the same-titled theme song.

Since rising to fame, Yakushimaru has gained success as both an actress and a pop singer, mainly during the 1980s. She had also worked as a prolific recording artist until her marriage with Kōji Tamaki, the leader of the band Anzen Chitai. According to the Japanese Oricon chart, combined sales of her singles and albums have been estimated approximately 5.9 million copies to date. —Wiki 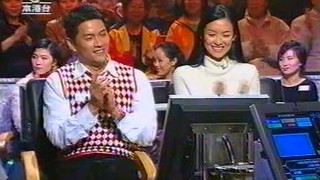 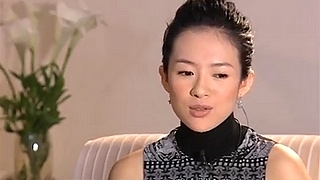