Hur Jin-ho graduated from Yonsei University with a degree in philosophy and went on to study filmmaking at the Korean Academy of Film Arts. His first steps as a film director did not go unnoticed as his first short, For Go-chul, was selected for the Vancouver International Film Festival. He later co-wrote the script of A Single Spark and Kilimanjaro. Many of his feature films, Christmas in August (shown at the Critics’ Week in Cannes in 1998), One Fine Spring Day (2001), April Snow (2005), Happiness (2007) and A Good Rain Knows (2009) are variations on Hur’s favorite theme: love. Film critic Kim Ji-mi says in Korean Film Observatory magazine (No. 23), Hur “shows the outstanding talent of being able to grasp the sensitive moments of the beginning and ending of a love between a man and a woman” —Wiki 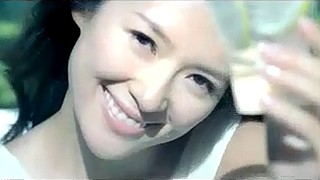 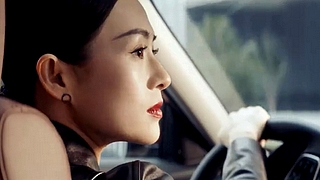