He became known in Hong Kong for playing in famous Hong Kong based directors’ films such as Tsui Hark’s Time and Tide (2000) and Throw Down (2004) from Johnnie To.

In 2013 he appeared in mainland romantic comedy starring Zhang Ziyi, My Lucky Star. 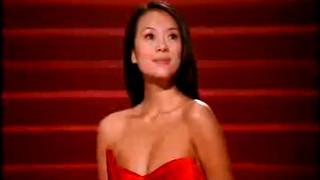 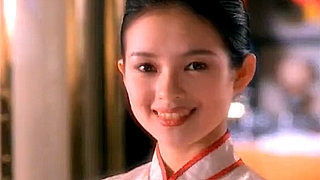