Jonas Åkerlund is a Swedish director and drummer. He is best known for directing music videos, which are often mock forms of movie trailers and short films. His video for Madonna’s song “Ray of Light” won a Grammy Award for Best Music Video, Short Form, and a record seven awards at 1998 MTV Video Music Awards, including the Video of the Year.

In 2008 he won another Grammy Award, this time around for “Best Long Form Music Video” for another work with Madonna – directing “The Confessions Tour” DVD. In 2014 he won this Grammy Award again, this time for “Live Kisses” Paul McCartney concert film. Jonas Åkerlund, David Mallet and Bob Smeaton are the only directors to have won this award twice sharing the record for most wins in this category.

In 2002, his first full-length film, Spun, debuted. Åkerlund’s second movie, Small Apartments, went direct to DVD. Per Gessle, of Roxette, was credited for the music and soundtrack.-wiki

♦ In 2014, he directed Ziyi in Coldplay’s music video Magic. 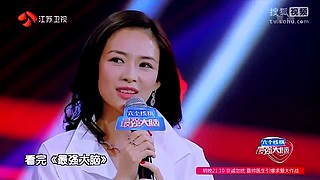 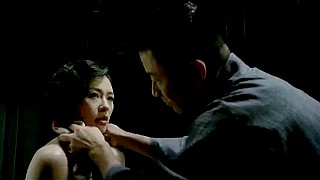