Fangfang is a writer turned director. She published her first novel No Tears at 17 when she was in high school. Later she adapted the novel into a 10-episode TV series with the same name which received critical acclaim in China. Fangfang made her feature film debut Heaven Eternal, Earth Everlasting as a writer-director in 2009. The film was nominated for the Grand Pix at Tokyo International Film Festival.-IMDb 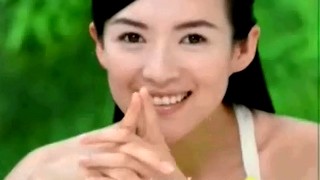 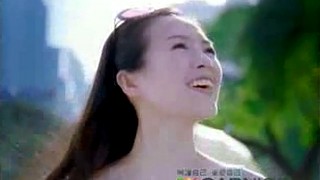