Ando’s career took off after starring in Takeshi Kitano’s Kids Return, which is one of Kitano’s most successful films in Japan, with his role as Shinji, a highschool student who gave up school and continued into Boxing with his best friend. He is most famous for his psychopath-killer role of Kazuo Kiriyama in Battle Royale, a 2000 blockbuster dystopia film, which managed to be one of the most famous blood and gore films of the decade. 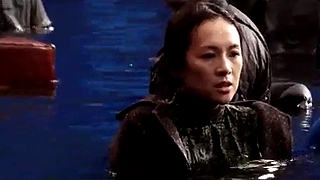 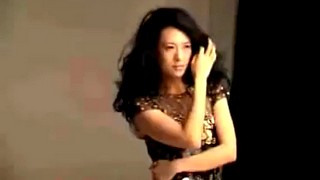