Takuya Kimur, also known as Kimutaku, is a Japanese actor, singer, radio personality. He is regarded as a Japanese icon after achieving success as an actor. He was also a popular member of SMAP, one of the best-selling boy bands in Asia.

In 1988, Kimura made his acting debut in a television series, Abunai Shonen III, along with his band members. After appearing in several television series, he first attracted attention after landing a role in a high-rated television series, Asunaro Hakusho, in 1993. He first landed the lead role in Long Vacation in 1996. The series, which aired every Monday night, saw massive success and was the highest-rated program that year, thus becoming a social phenomenon. Media stated that, “women disappear from the city on Mondays”, pointing out the large viewership and how intoxicating the show was for women in Japan. After Kimura playing a young pianist, there was a rapid increase of young men who started taking piano lessons. The cultural impact and influences of the show is commonly referred to as the “Lonvaca (ron-bake) phenomenon”. This was also a breakthrough for Kimura as an actor and helped him gain recognition and a more broad fan base. In 2000, he starred in a television series, Beautiful Life, which became a massive hit, with the final episode marking above the 40% household share rating and becoming the highest-rated program for that slot (Sunday 9:00pm). In 2001, Kimura starred in Hero, which became the all-time highest-rated television series in Japan and the only program in history to have all episodes mark above the 30% household share rating.

In 2004, he played a supporting role in a Cannes-nominated film 2046, and walked the red carpet of Cannes Festival for the first time. He also played the title role of Howl’s Moving Castle as a voice actor in 2004. He was the lead actor in Love and Honor (2006). —Wiki 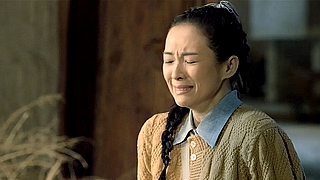 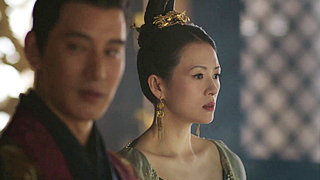