Born in Shizui Cottage in Lianhua Village, Kaiyuan County in Tieling, Liaoning, in a peasant family, he was orphaned when he was 6. Apprenticed to his uncle, he learned many local traditional performance arts, including erhu and Er Ren Zhuan.

Jiang Kun, a Xiangsheng artist, recommend him to the 1987 CCTV New Year’s Gala, a TV program broadcast all around China. After his first appearance, he had appeared in each Gala show every year from 1995-2011. His performances have included “Yesterday, today and tomorrow”, and “Fixing up the house”.

Zhao has appeared as an actor in many films, including Zhang Yimou’s Happy Times (2000) where he played an aging bachelor dying to get hitched.

Zhao has appeared as the main character in Liu Laogen and Ma Dashuai, as well as a secondary character in Rural Love and their sequels.

Zhao was nominated for the Best Actor Award for his performance in Getting Home at the 2007 Golden Horse Awards, held in Taipei on the 8th of December, 2007. He did not win however, losing to Tony Leung Chiu-Wai for his work in Lust, Caution.

Zhao also took part in the Beijing 2008 Summer Olympics torch relay by being a torchbearer in the Liaoning leg of the relay in Shenyang city, capital of China’s Liaoning province. In 2009, Zhao is studying in the 4th intake CEO class at Cheung Kong Graduate School of Business. In September 2009, Zhao was in the news again following a cerebral aneurysm rupture. He is said to be in a stable condition after an operation, although close associates have mentioned that he often felt unwell in recent years when he is exhausted on the set.

Zhao did not perform in the 2012 or 2013 CCTV New Year’s Gala, raising public speculation about his health and his conflict with director Ha Wen. This marked the first time since 1994 that he has not performed at the annual event. —Wiki 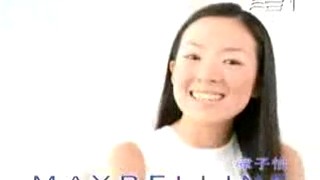 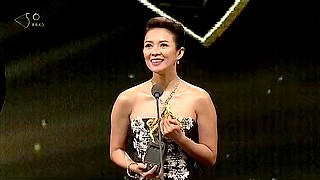