Zhao Liang is a Chinese documentary film director and artist.

Zhao was born in Liaoning Province, and graduated from Luxun Academy of Fine Arts in 1992. He supported himself as a photographer while working on his early documentaries. Zhao’s 2009 documentary Petition: The Court of the Complainants premiered at the Cannes Film Festival and is about aspects of the legal system in China. The film was shot over twelve years and details the plight of Chinese citizens traveling to Beijing to file complaints with the central government about local officials. His work focuses on global issues and contemporary art. -Wiki 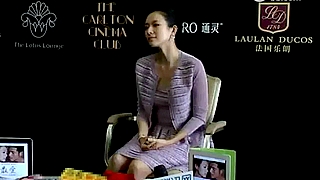 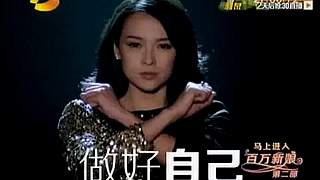