Welcome to Zhang Ziyi Infos, your best source for the Chinese actress since 2007. Zhang Ziyi is a famous actress known for her roles in Crouching Tiger, Hidden Dragon, Memoirs of a Geisha, The Grandmaster and so many other great films. Zhang Ziyi currently stars in The Rebel Princess, a 68 episodes Chinese period drama. Read her full biography here.
Published on In
Magazines

I just added some scans of the Chinese magazine Marie Claire. I hope you’ll like these!

My Wife is a Gagnster 2 screencaps

We’ve changed the screencaps of “My Wife is a Gangster 2” with new ones and added captures of the making-of. 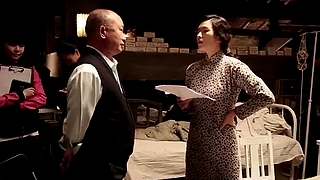 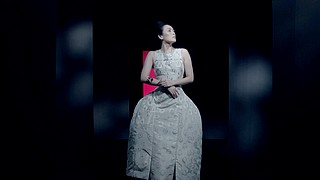