Fashion designer for I Pinco Pallino

I Pinco Pallino is an italian children clothing brand created by Imelde and Stefano Cavalleri in 1980.

Since the very beginning, I Pinco Pallino romantic, though contemporary taste has been inspiring signature collections of quality and glamourous items, as part of a global vision of beauty and dream for children. Cutting edge textiles, as well as statement luxury details and an outstanding sartorial know-how are all part of I Pinco Pallino identity and heritage as one of the first and most reliable brands mastering the art of high-end children’s fashion.
Source

On September 25, 2014, at Plaza 66 in Shanghai, international movie star Zhang Ziyi attended the flagship store opening and ribbon-cutting ceremony of her favorite children’s clothes I Pinco Pallino. During the ceremony, the first dress Ziyi ever designed was released under I Pinco Pallino’s brand. It featured the coopearation between Ziyi and I Pinco Pallino. 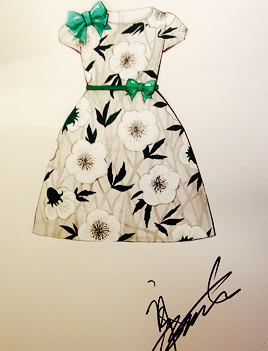 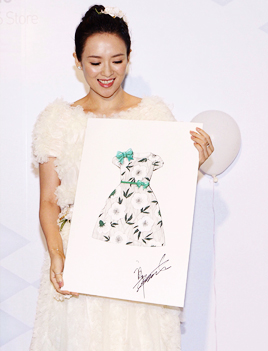 On January 22, Zhang Ziyi was one of the main guests of Pitti Bimbo, an event dedicated to fashion for children, which was held in Florence from January 22 to 24, in the classic setting of Fortezza da Basso – as a guest designer for the brand made in Italy I Pinco Pallino. The brand – who last July was chosen as the brand ambassador Julia Restoin Roitfeld – this year presented with a party the fall / winter 2015-16 enriched by a special capsule collection, created by four hands with Zhang Ziyi.

Zhang Ziyi designed the dress she wore to the event, an “adult version” made in accordance with the “kids’ version” also designed by Ziyi. 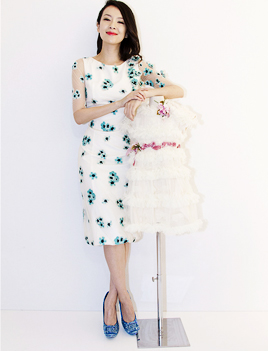 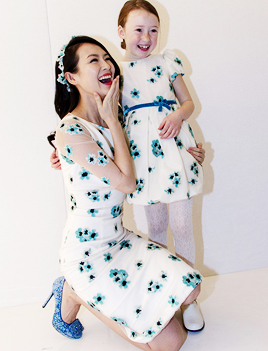 On August 20, was in Beijng to attend the opening of a “Little Star” flagship. Ziyi launched her limited Capsule Collection with I PINCO PALLINO. The actress was inspired by “Princess Dress of Childhood Dream” and added a touch of Chinese style. She wanted something “angelical”. 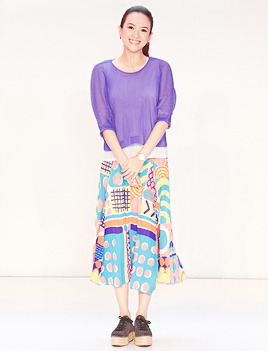 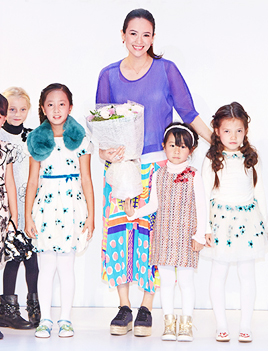 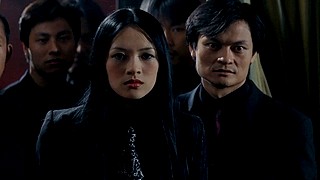 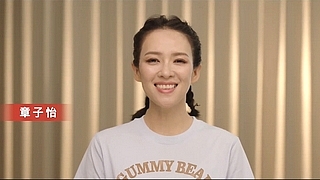