The Legend of Zu 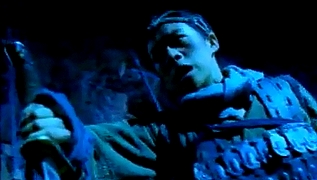 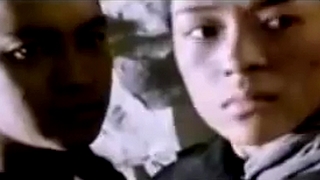 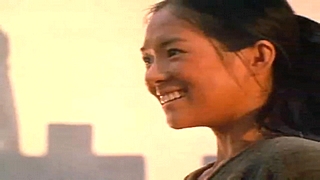 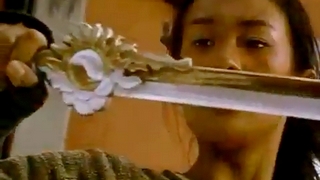 • One of three Chinese films acquired by Miramax in 2002 for major U.S. distribution following the success of Crouching Tiger, Hidden Dragon. The other two films were Shaolin Soccer and Hero. The latter films were eventually given U.S. theatrical releases in 2004. This film was released straight-to-DVD in August 2005. —IMDb
• The Legend of Zu was the most awaited movie in China in 2001.
• The voice of Ziyi was dubbed in the movie. It was filmed in cantonese, a chinese language Ziyi cannot speak.
• The film was once considered has a follow-up to a previous film of Tsui Hark. Hark later denied it and said it was only based on the 1983 film Zu Warriors from the Magic Mountain. 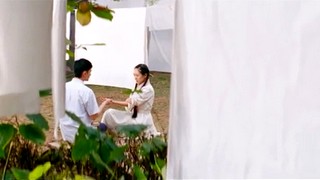