Welcome to Zhang Ziyi Infos, your best source for the Chinese actress since 2007. Zhang Ziyi is a famous actress known for her roles in Crouching Tiger, Hidden Dragon, Memoirs of a Geisha, The Grandmaster and so many other great films. Zhang Ziyi currently stars in The Rebel Princess, a 68 episodes Chinese period drama. Read her full biography here.
Published on In
Festival Public Appearances Video

Yesterday, Ziyi appeared at another event in Beijing. This time she was present at the opening ceremony of the Asian Film and TV Week. A film festival promoting asian films from all over the continent.

I also uploaded a video of the opening ceremony in which Ziyi talks about her career and the take on asian films in the world:
“Zhang said an influential film should be rooted in its own culture but narrated in a way that appeals to domestic and outbound markets.” Source 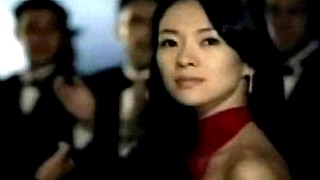 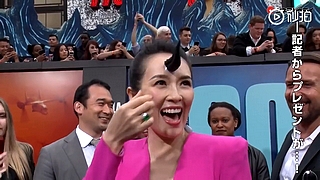